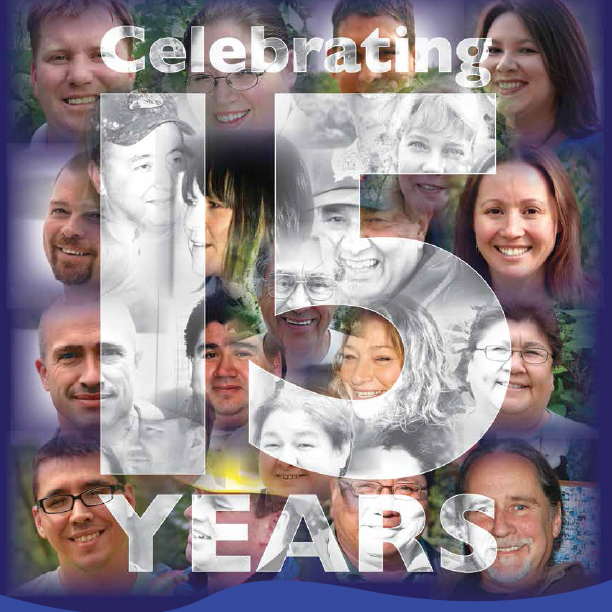 UINR was formed fifteen years ago, in 1999 when the five chiefs at the time signed the official papers to set up an organization to represent Unama’ki Mi’kmaq communities on natural resources and the environment.

To commemorate our 15 years of work in Unama’ki, we put together a special issue of UINR MARTEN that  looks back over the past five years at the people, projects, and partnerships that make UINR tick!

If you’d like to learn about the first ten years, check out our previous chronology of those first years.